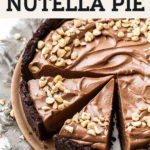 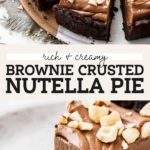 I ditched the typical crust for this Nutella pie recipe and made it a BROWNIE bottom Nutella pie! It’s one of my favorite Nutella desserts because you have a fudgy brownie bottom crust with a silky no bake Nutella pie filling. It’s SO delicious and so easy to make.

How to make a brownie bottom crust

Since we’re going homemade for the rest of the pie, I took a little short cut and used a box mix for the brownie base. In my book, boxed brownies are almost as good as it gets. I even made a better than boxed chocolate fudge brownie recipe because I love them so much! So for that reason, it’s totally acceptable to cheat and use a mix.

To form the crust, you will need a 9 inch springform pan, although you could also use a regular pie dish for this recipe.

And because this is a pretty big Nutella pie, you will need a family size brownie mix. You could also use two regular mixes which will leave you with a few brownies leftover for snacking. It’s a win win!

While the brownies are still warm, press them into the bottom and sides of your springform pan. It should reach about 2 inches up the sides.

Also, I recommend leaving out the crust as they’re tougher to press into the pan. Again, more snacking. MANY brownie edges were eaten during this process.

After you’ve pressed in the brownies, melt down some chocolate and spread a thin layer on the bottom and up the sides. This creates a barrier so that the moisture from the filling doesn’t sink into the brownies. No one wants a soggy pie!

Place the crust in the fridge for an hour to set before filling.

The Nutella pie filling is made up of just 5 ingredients:

You start by mixing together the ROOM TEMPERATURE cream cheese, powdered sugar, and espresso powder. The espresso powder gives this recipe a subtle kick of flavor and pairs well with the chocolate brownie base.

Then just mix in the salt and Nutella. On the side, you’ll need to whip up the heavy cream using an electric mixer on high speed. Whip until you reach stiff peaks – about 3-4 minutes.

Scoop about half of the whipped cream into your Nutella mixture and fold gently with a rubber spatula. Once it’s almost combined, fold in the rest.

Simply pour the Nutella cream cheese mixture into your chilled brownie pie crust and place it back in the fridge to set.

If you want to create some texture on the top, make some small swooping motions with the back of a spoon right after you’ve filled the pie.

Let the pie chill for at least 4 hours to firm up.

How to remove skins from raw hazelnuts

For the topping, I sprinkled on some roughly chopped hazelnuts. Not only are they used for decoration, but they also add a nice crunch to this otherwise soft and silky pie.

But, before adding them to the pie, you will need to remove their skins as they taste a bit bitter. You can purchase hazelnuts with the skins removed but they’re a little tough to find and tend to cost more. Luckily it’s easy to remove them yourself!

All you have to do is toast them in the oven at 350F for 10 to 15 minutes or until you can see the skins starting to blister.

Toss your hazelnuts in a container with a lid, preferably a glass jar, and shake it around to loosen up the skins. Then, just pluck out your skinned hazelnuts, chop, and sprinkle on top!

I actually made this twice, once with a regular brownie mix and another time with a gluten free brownie mix. Simple Mills just came out with their new almond flour brownies and I HAD to try them! What better way to test them out than to turn them into a brownie crust?

Both mixes worked PERFECTLY. Since brownies are so soft and firm up as they cool, really any brownie mix would work here. It’s so easy to make the swap to create a GLUTEN FREE Nutella pie.

The best way to serve your Nutella pie

You also want to sprinkle on the chopped hazelnuts after the pie has set. Otherwise, they might sink right into the surface and disrupt that beautiful swirly top you worked so hard to perfect!

Another thing to keep in mind is that chocolate layer between the brownie and the pie filling. Because of that, make sure to cut your pie with a sharp knife in order to break through that layer.

Serve it up by itself, with some whipped cream on top, extra Nutella, or anything you think would go great with this Nutella pie!

Make sure to tag me @butternutbakery on Instagram or comment below if you make this Brownie Bottom Nutella Pie. To pin this recipe and save it for later, you can use the button on the recipe card, the buttons above or below this post, or on any of the photos above. Happy baking!

Nutella pie with a brownie bottom crust! It’s made in a springform pan to mold the brownie crust that contains the no bake Nutella pie filling. It’s so easy to make and tastes SO GOOD. 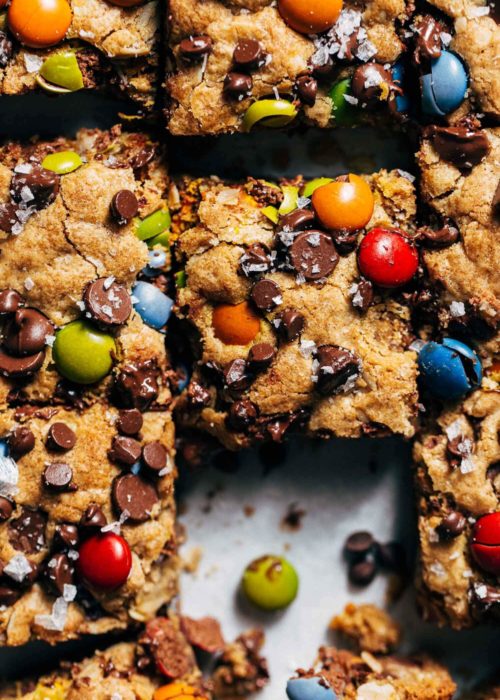 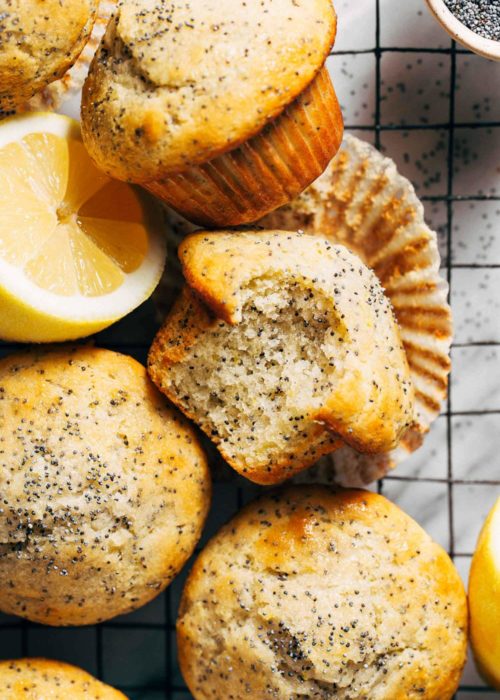 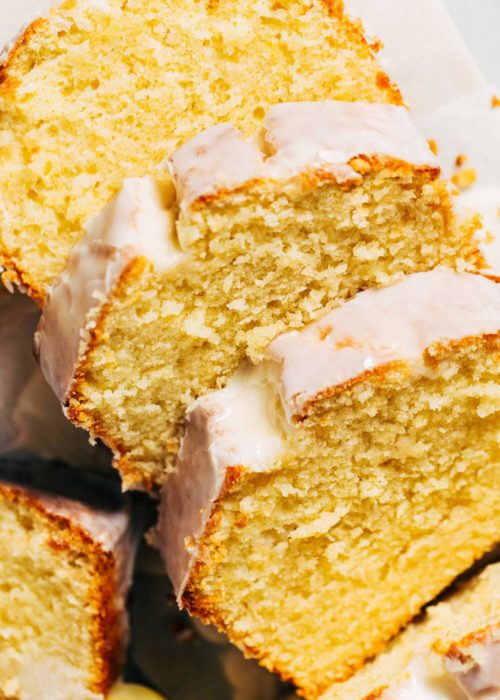 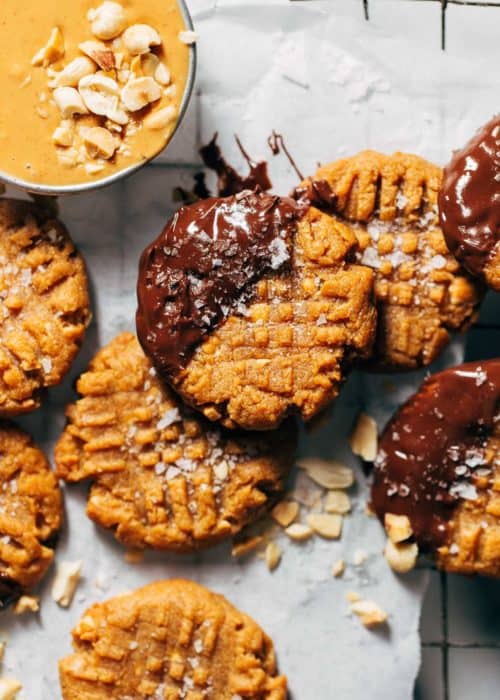