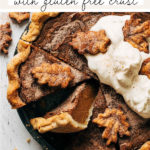 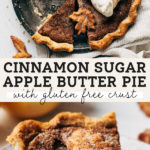 This apple butter pie is unlike any other pie you’ve had! Its custard-base filling is made with cozy apple butter and topped off with a layer of cinnamon sugar. It creates a crackly crust on top that’s sweet and so delicious. This entire pie is also baked in a buttery and flaky gluten free pie crust! You’d never even know that it’s gluten free, but it makes this dessert accessible to everyone around your Thanksgiving table.

This post is sponsored by Bob’s Red Mill but all thoughts and opinions are my own. Thank you for supporting the brands that make Butternut Bakery possible!

Once all of the ingredients are added to the bowl, it might look a bit crumbly. Use your hands to work it together. If it still won’t form a mass, add 1 tablespoon of water at a time until it comes together. Otherwise, it should look like the bottom left photo below.

Why is pie dough par-baked?

For most custard-based pies, the pie dough is par-baked. This is the process of baking the crust before the filling is added.

Doing so helps create a barrier between the crust and the filling. Since it’s a wet filling, it could easily make the crust very soggy on the bottom. But with par-baking, this creates a strong bottom crust that will stay firm and tender once the filling is added.

Once the bottom crust is formed into the pie dish, brush the bottom and sides with an egg white. This creates an even stronger barrier between the crust and the filling, and is something I do with almost all of my pie recipes. To prevent it from sticking to the parchment paper, freeze the pie until the egg white is set.

Once the parchment paper is placed inside the chilled pie shell, fill it to the top with pie weights or dry beans. This weight stops the crust from bubbling up or shrinking down into the pan. It essentially keeps everything in place as it bakes.

The shell is then baked for 15 minutes. This allows everything to set and settle on the inside, but the exterior will still appear a bit raw. That’s why the pie is then baked for another 5 minutes without the weights or the parchment paper. This is what creates the top seal all around the edges and inside the crust. Without that extra 5 minutes, the crust could turn out soggy once the entire pie is baked.

How to make decorative pie leaves

When the pie dough is freshly made, it is separated into 2 halves with one being slightly larger than the other. The larger half is used as the bottom crust, and the smaller half is used to create decorative pie leaves on top.

Simply roll out the dough and stamp out the leaves using some cookie cutters. These are the ones I used. Transfer the leaves to a baking sheet lined with parchment paper and set the pan in the refrigerator until they’re ready to bake. The leaves will bake right along the par-baked crust until golden brown.

When they’re still warm, toss the leaves in a dish of cinnamon sugar. It’s important that they’re warm during this step, otherwise the sugar won’t stick.

What is the best kind of apple butter to use?

Any store bought apple butter will work for this recipe, but a darker apple butter is preferred. I find they have a deeper flavor and a bit sweeter than other apple butters. I also recommend using a good quality apple butter rather than a store-brand version. These are made with better ingredients and have a stronger flavor.

How to tell when the pie is done

The pie is ready to take out of the oven when the center is puffed and does not jiggle when nudged. Continue to bake for another 5-10 minutes until it’s ready.

The pie will then settle and flatten as it cools, creating many cracks and ridges all over the surface of the pie. This is due to the layer of cinnamon sugar on top, creating a crackly and flaky crust.

The most important step in this pie recipe

When the pie is baked, allow it to cool for 30 minutes, then transfer to the refrigerator uncovered to chill for at least 2 hours. Don’t skip this step! It’s important to let the very center of the pie to set firm. If you cut into it too soon, the pie will be too thin and runny. That’s why this pie is perfect to make a day ahead because it can chill in the refrigerator overnight.

How to serve your apple butter pie

How to store the pie and how long does it keep?

If you have leftovers without any whipped cream on top, you can store the pie in an air tight container at room temperature for up to 3 days. Otherwise, it can keep in the refrigerator for up to 1 week.

For more delicious pie recipes, check out my:

Make sure to tag me @butternutbakery on Instagram and comment below if you make this Apple Butter Pie. To pin this recipe and save it for later, you can use the button on the recipe card or on any of the photos above. Happy baking!

This custard-based pie is made with apple butter and topped with a layer of cinnamon sugar – all baked in a flaky gluten free pie crust! 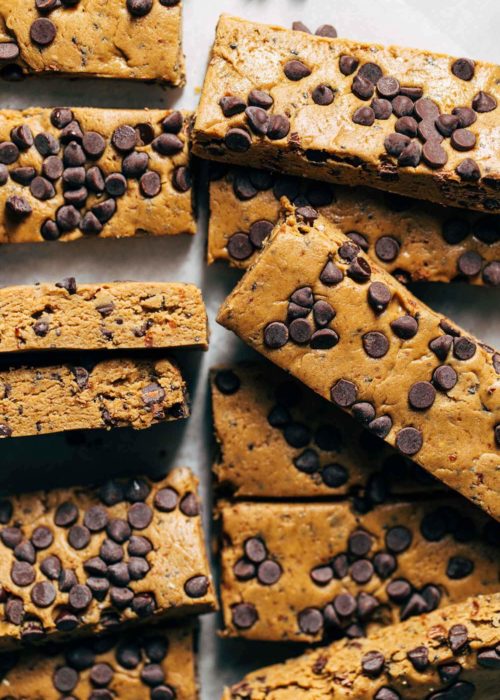 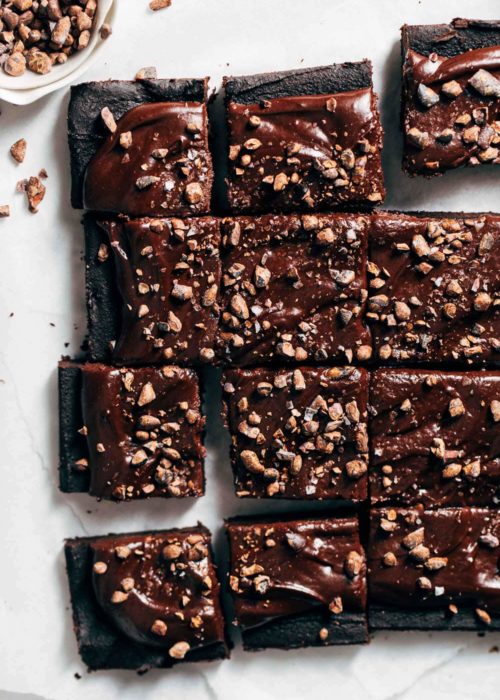 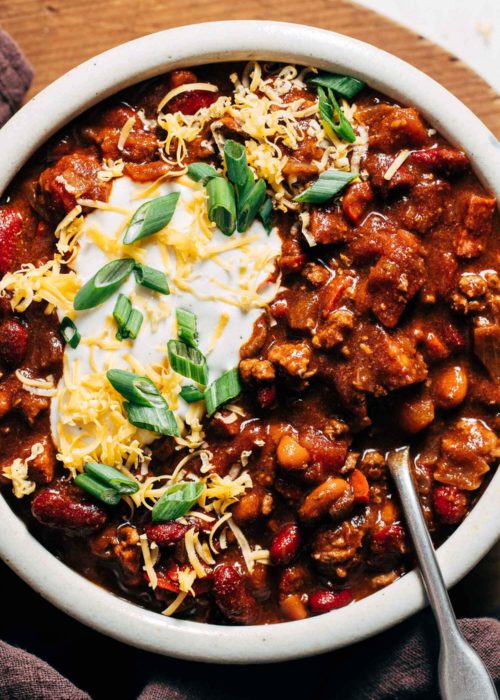 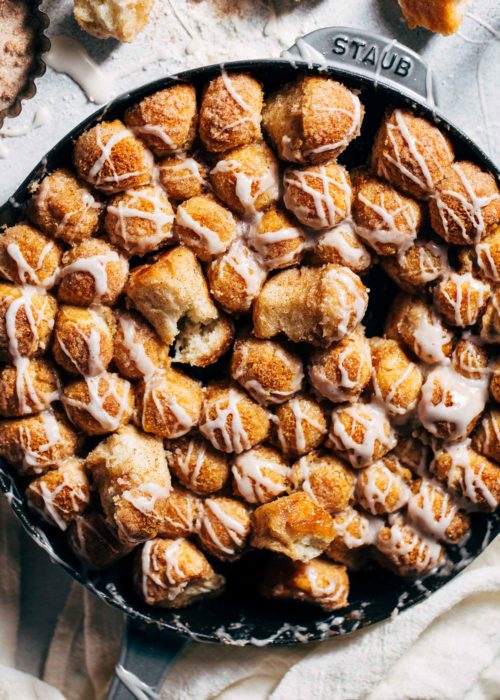